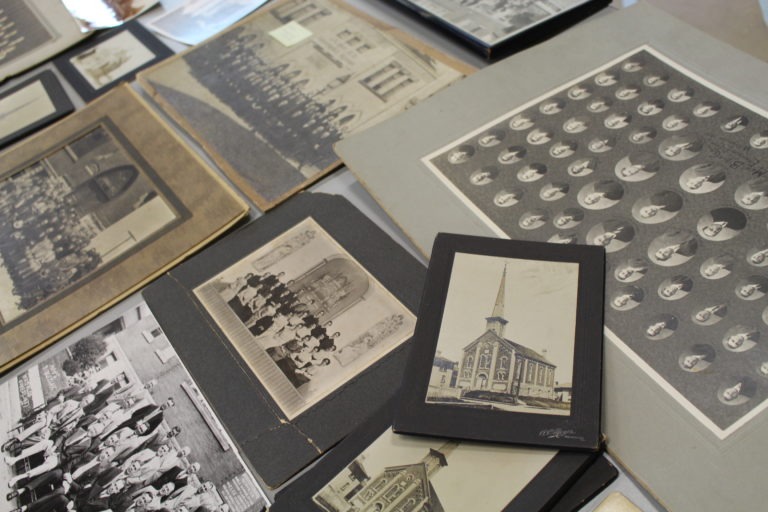 Emmanuel United Church is among the oldest congregations in Waterloo having started before 1850. Originally Evangelical United Brethren, Emmanuel joined the United Church of Canada in 1968. Our congregation has its roots in an Evangelical tent meeting held in 1848 on the eastern outskirts of the Village of Waterloo. Several churches in the area trace their origins to that meeting including Zion United, Trinity United, Calvary United, Bridgeport United and Olivet United.
… 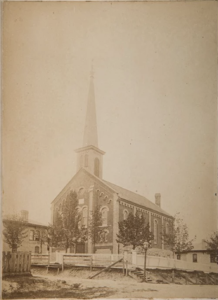 1925
United Church of Canada formed as a merger of several Protestant denominations.

We acknowledge the territory upon which we gather. For thousands of years, the Neutral, Anishnawbe, and Haudenosaunee have sought to walk gently on this land. We seek a relationship based in honour and respect with the Original Peoples of this land. 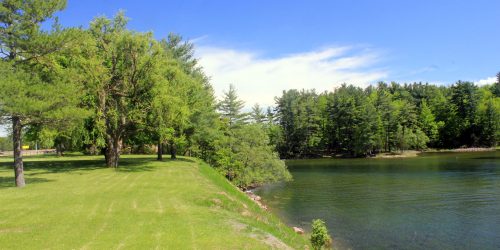 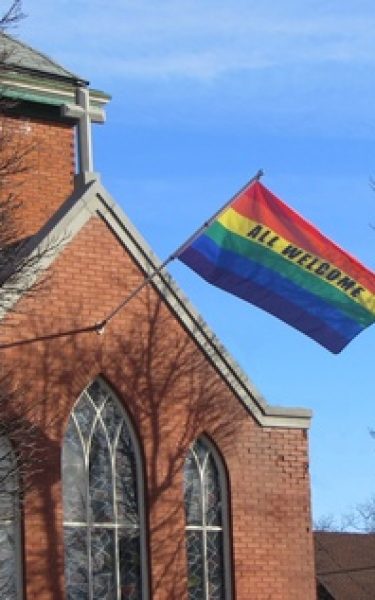 Emmanuel is an outreach-oriented congregation, financially supporting many local charities and has a long tradition of providing community, shelter and hope in Waterloo through outreach, worship and fellowship. The Emmanuel Church property hosts a variety of faith communities as well as other community groups on a weekly basis. We continue to look outside our walls to be a engaged members within the community… 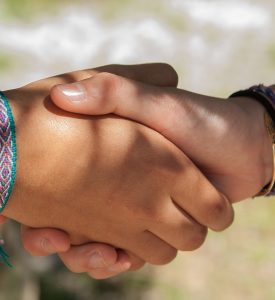 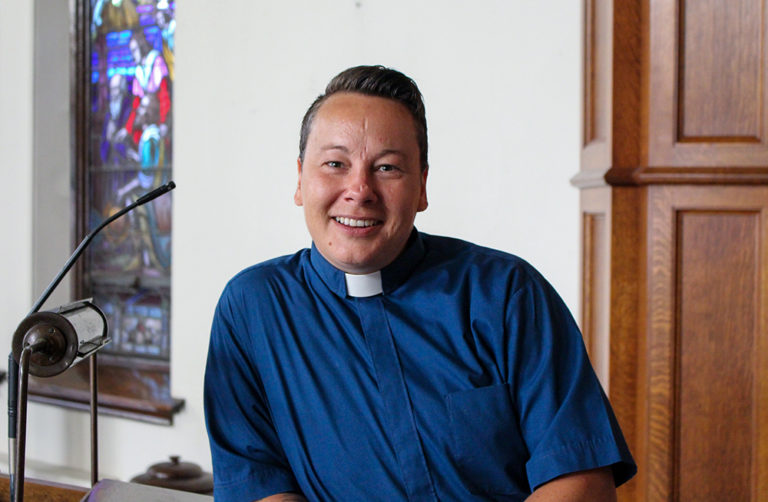 Rev. Jenn completed her Masters Degrees in Divinity as well as Spiritual Care and Psychotherapy at The Waterloo Lutheran Seminary, Wilfrid Laurier University. She was ordained by Hamilton Conference in May 2017 then called to serve here at Emmanuel in her hometown of Waterloo, Ontario. 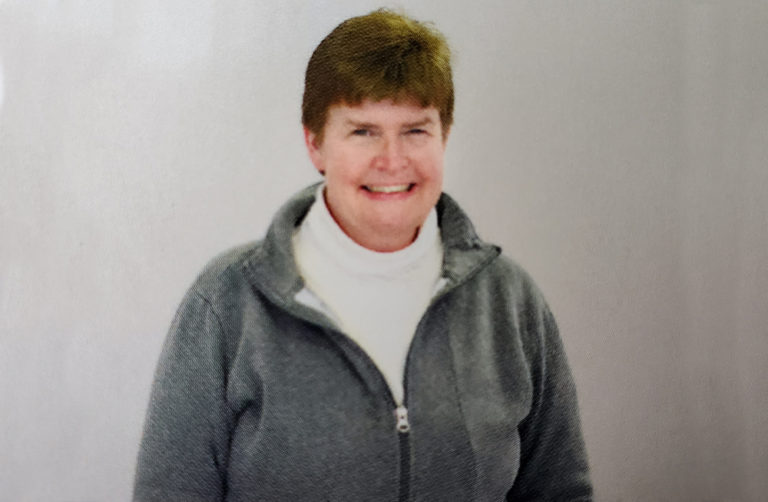 Brenda Woodall has been an Ordained United Church Minister for 30 years. She has ministered in Churches in Southern Ontario and has been in a couple of Chaplaincy positions.  She has been the Senior’s Coordinator at Emmanuel for 10 years, caring for the senior membership through visitation, counselling, and a monthly luncheon. Brenda sees it as a  privilege to serve this demographic as they are the elders, the history-keepers and the foundation of the Emmanuel United Church community. 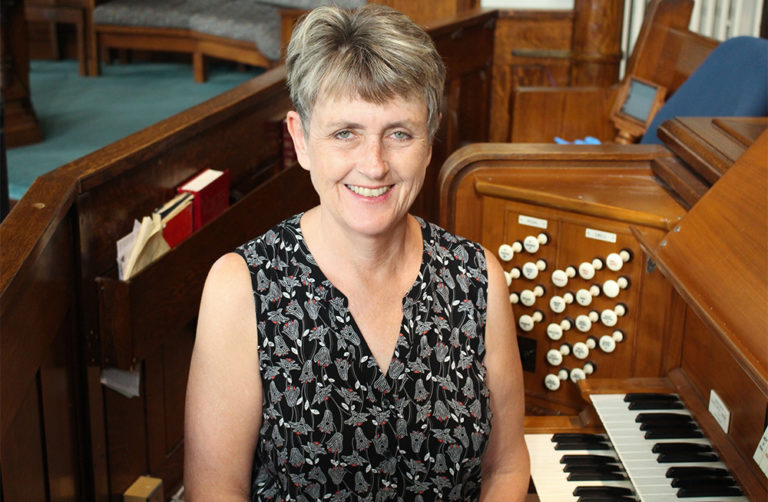 Nancy’s background includes a Bachelor of Music from Wilfrid Laurier University. She has been guiding music ministry here at Emmanuel since 2005. Currently Nancy shepherds both the mixed adult and men’s choirs, as well as the inter-generational instrumental group. 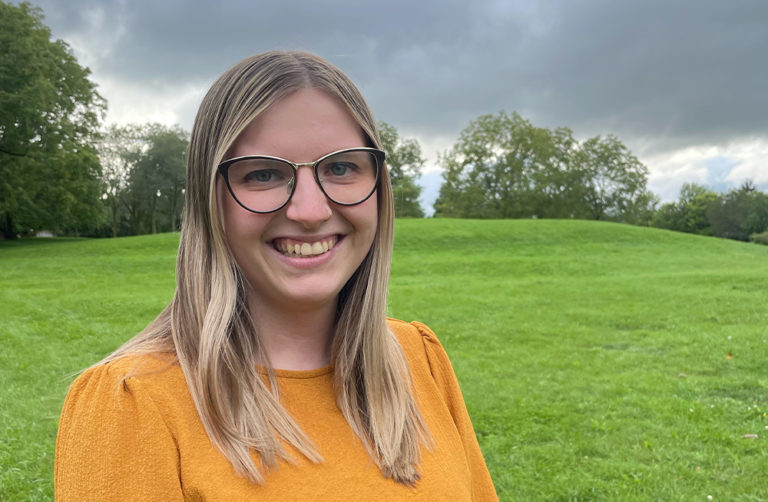 Laura grew up in Kitchener and has been an active member of Parkminster United Church in Waterloo her entire life. She has a BA from St. Jerome’s University at UW and a MEd in Social Justice Education from the Ontario Institute for Studies in Education at UofT. She joined the Emmanuel community as Office Manager in December 2019. 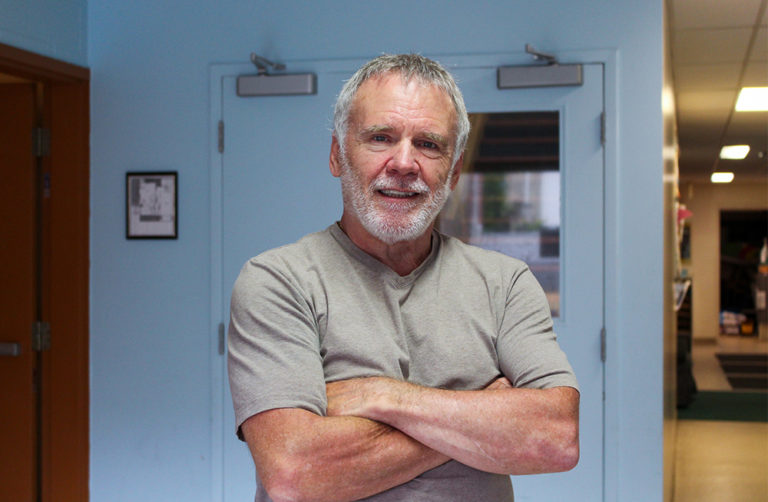 David was a software developer for almost 30 years. In addition to working at Emmanuel, he performs ecoEnergy audits for Natural Resources Canada as well as home inspections. He and his wife have a family of five daughters and one grandson. He has been an avid curler for 46 seasons.

Donations to any partners of Emmanuel can be found on their respective webpages.