Emmanuel United Church is among the oldest congregations in Waterloo having started before 1850. Originally Evangelical United Brethren, Emmanuel joined the United Church of Canada in 1968. Our congregation has its roots in an Evangelical tent meeting held in 1848 on the eastern outskirts of the Village of Waterloo. Several churches in the area trace their origins to that meeting including Zion United, Trinity United, Calvary United, Bridgeport United and Olivet United.

United Church of Canada formed as a merger of several Protestant denominations. 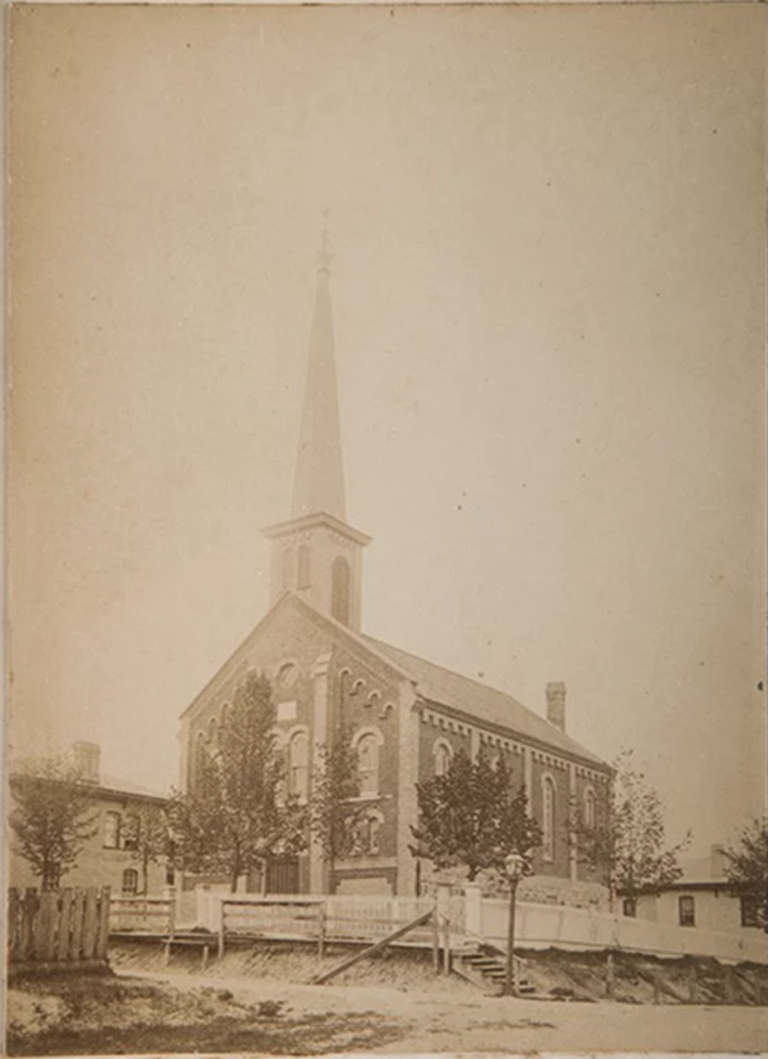